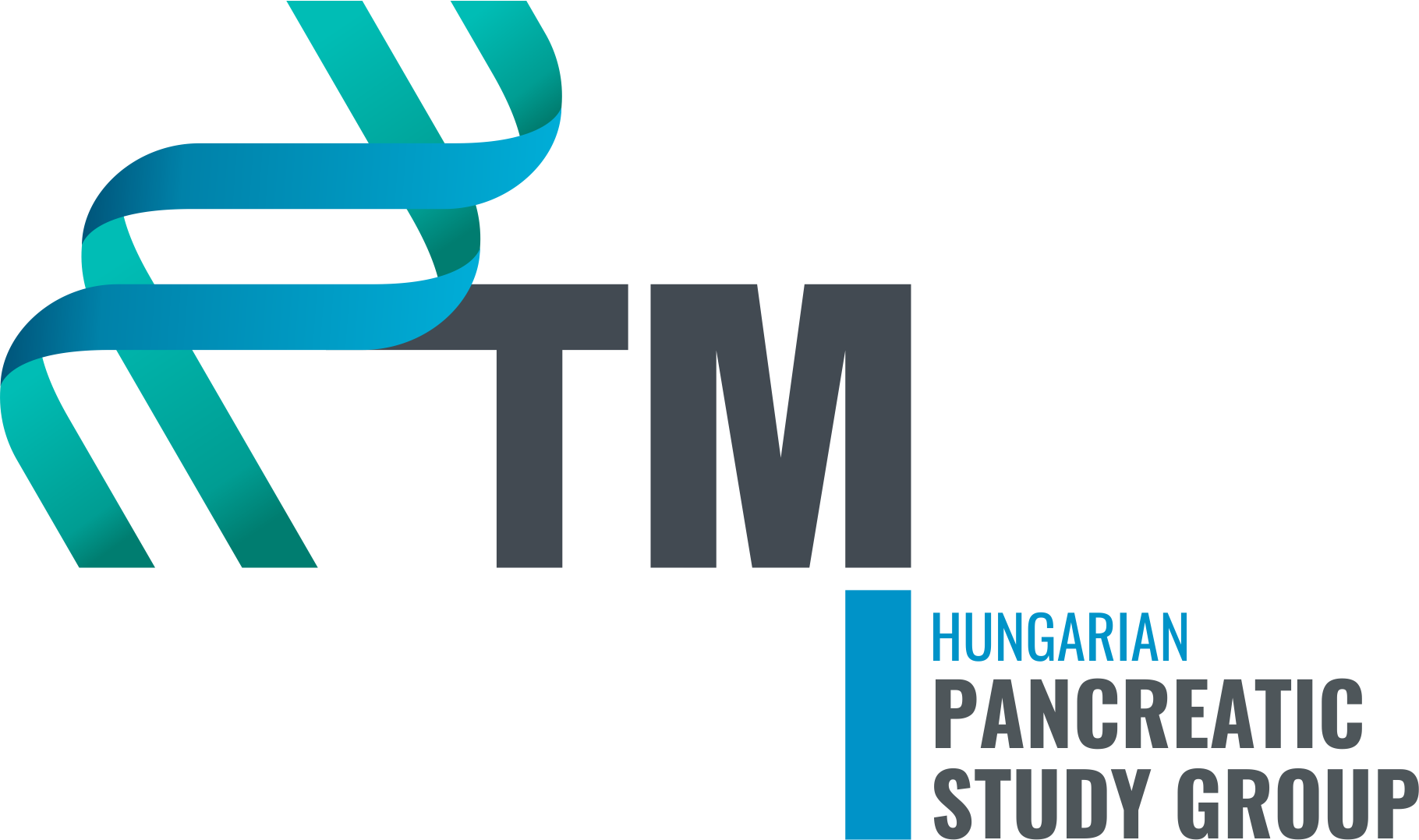 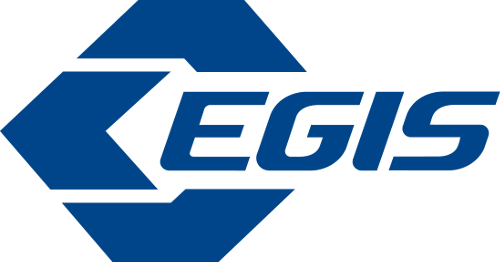 Egis Pharmaceuticals PLC, headquartered in Budapest, Hungary, is one of the leading generics pharmaceutical companies operating principally in Central and Eastern Europe and in Russia and the CIS region. The company’s history dates back to more than a century and its activities extend to every field of the pharmaceutical value chain: from R&D through the production of APIs and FPs to sales and marketing.

Egis’ products ranging from tablets to injections and galenic products are sold to 58 countries worldwide; besides Hungary we sell our products under the brand name Egis in 17 countries through our network of subsidiaries and representative offices.

As an R&D-driven company that is primarily known for its high quality, value-added generic products, Egis devotes more than EUR 42 million to research and development yearly, which also qualifies as one of the largest amounts spent on R&D among all companies of Central and Eastern Europe.

In the 2015/2016 business year Egis launched 7 new product lines in its markets and the company’s product portfolio consisted of 595 products that belong to 161 product families and contain 145 kinds of active ingredients. While still the traditional therapeutic areas like cardiovascular and central nervous systems - together with allergy, oncology and urology - account for the greatest share of the company’s sales revenue, Egis continuously opens towards new therapeutic areas, including gynecology.